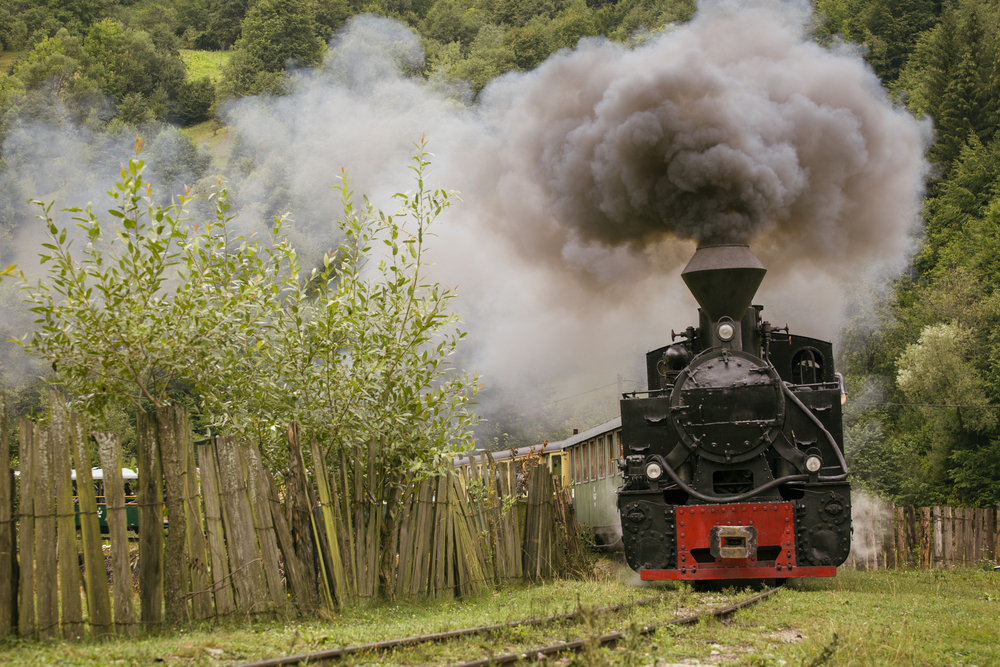 The Železnice Srbije a.d. (Serbian Railways) is the main network railway in Serbia, a joint-stock company that began operating in the 19th century. Serbian Railways operates most domestic trains and is a member of the International Union of Railways (UIC).

High Speed Trains in Serbia
In addition to the Beovoz, the Belgrade Metro is a rapid subway system that is currently being built. The new line will operate out of the city and open in 2017.

International Trains in Serbia
The Belgrade-Bar Line is a famous railway that connects Serbia to Montenegro. Part of the lines passes through Bosnia-Herzegovina at the Štrpci station.

Other international trains connect Serbia’s largest and capital city - Belgrade - to major cities in respective neighboring countries, such as Budapest and Vienna. Connections  to countries in Central and Eastern Europe are also available.

Reservations are required for intercity and high-speed trains. 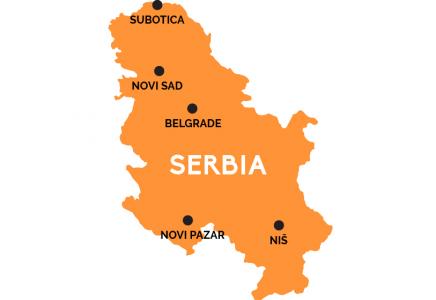