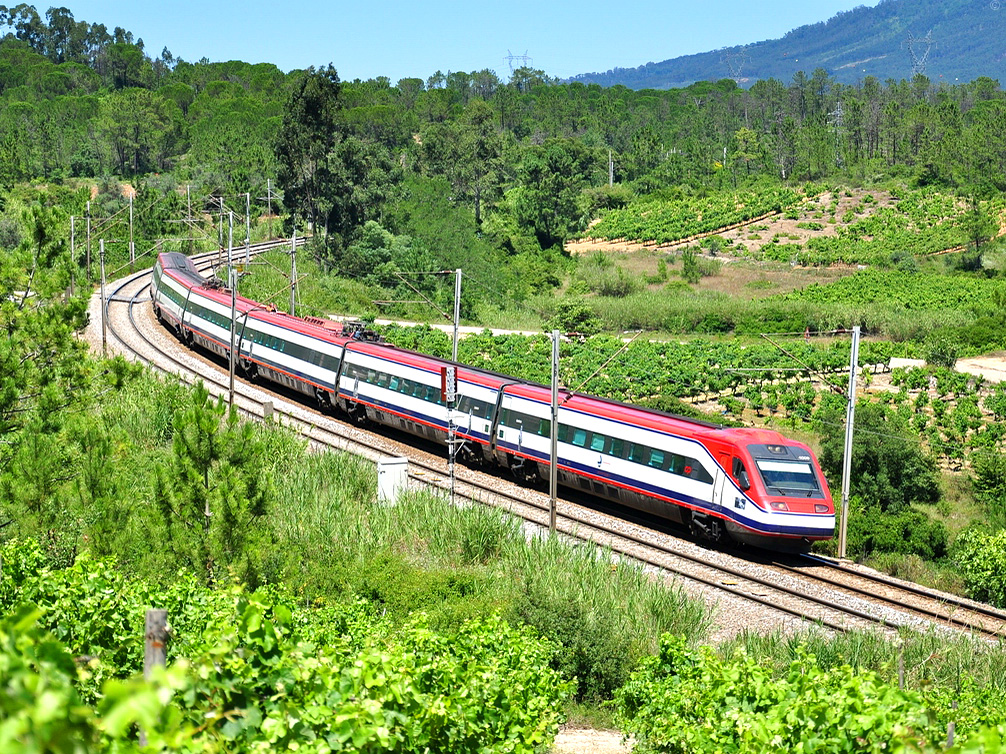 Portugal is not only known for its sun and beaches, but also for its wine and a sumptuous history that makes it an attractive destination to explore using rail transport. The railway system of Portugal is run by five companies and managed by Infraestruturas de Portugal.

Regional (R) and InterRegional (IR) trains make stops in smaller towns throughout the country, whereas the Intercidades (IC) trains connect the major towns and don’t make as many stops.

Urbanos trains operate solely in cities such as Lisbon, Oporto, and Coimbra and are similar to municipal light rail or subway systems.

The domestic high-speed train in Portugal is the Alfa Pendular (AP), connecting the major cities in Portugal such as Braga, Porto, Coimbra, Lisbon, and Faro.

Celta trains operate between the major cities of Porto and Vigo, Spain.

Reservations on Trains in Portugal 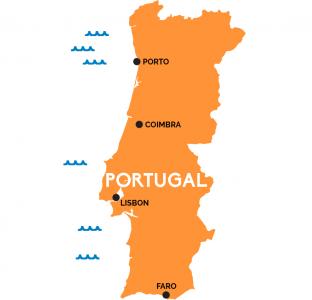