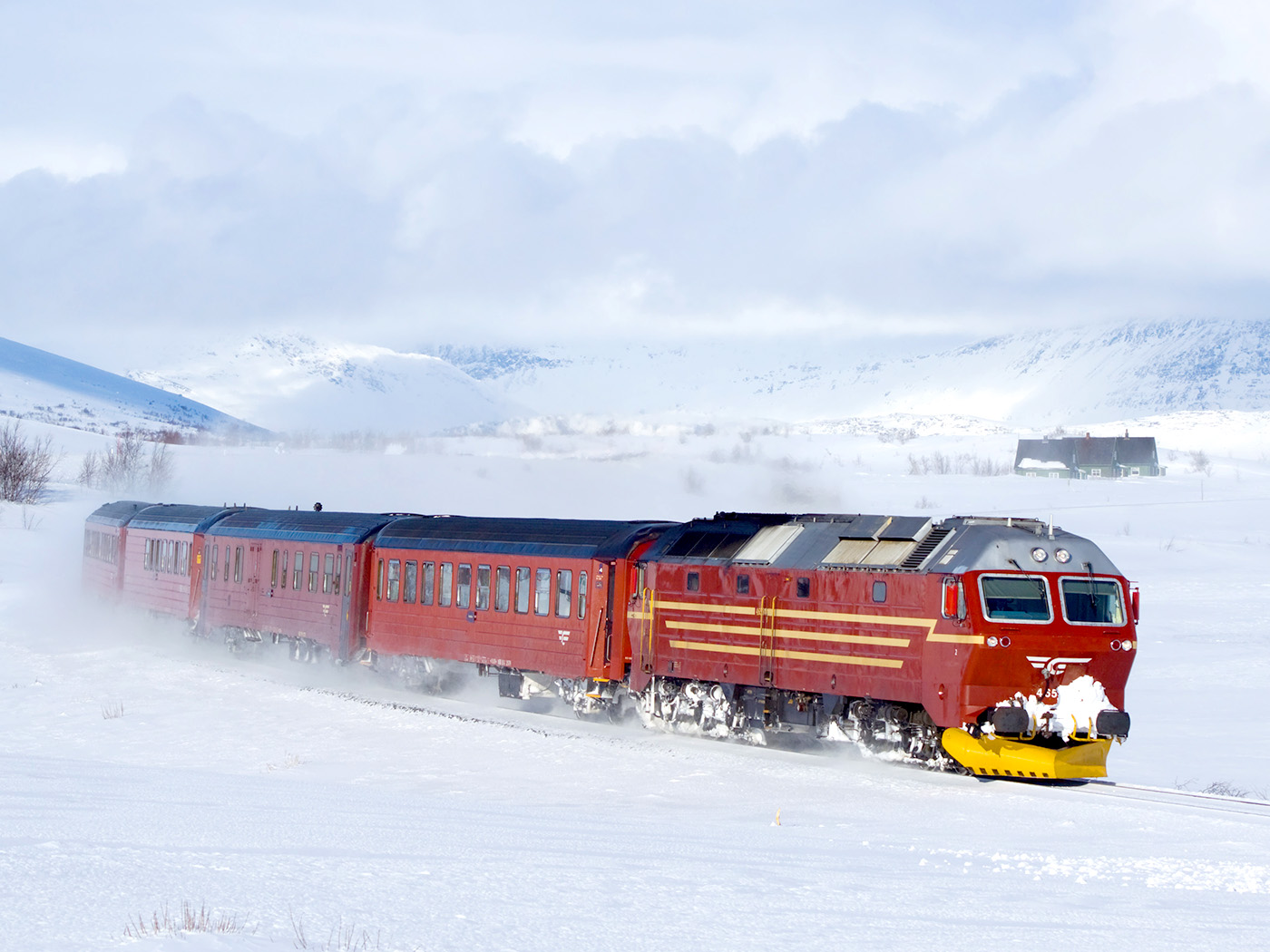 InterCity Trains in Norway
The InterCity trains that travel in Norway are called the NSB Regiontog. Trains usually operate between the larger cities such as Oslo, Bergen, Stavanger and Troundheim. This train also travels internationally between Oslo and the Swedish city of Gothenburg. The SJ InterCity is a quick train that travels specifically between Oslo and Stockholm, Sweden.

What makes NSB Regiontog trains so unique is they run on many scenic routes throughout the country, such as the Bergen and the Rauma railways, both of which take passengers through the mountain ranges.

For another picturesque experience, the Flamsbana, or Flam Railway, will take you from the mountain town of Myrdal down past the Songefjord, one of the more beautiful fjords in all of Norway.

Reservations on Trains in Norway
Reservations are not required for most Norwegian rail journeys, except for sleeper compartments on overnight trains. 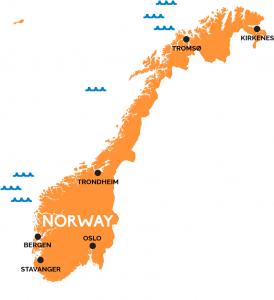