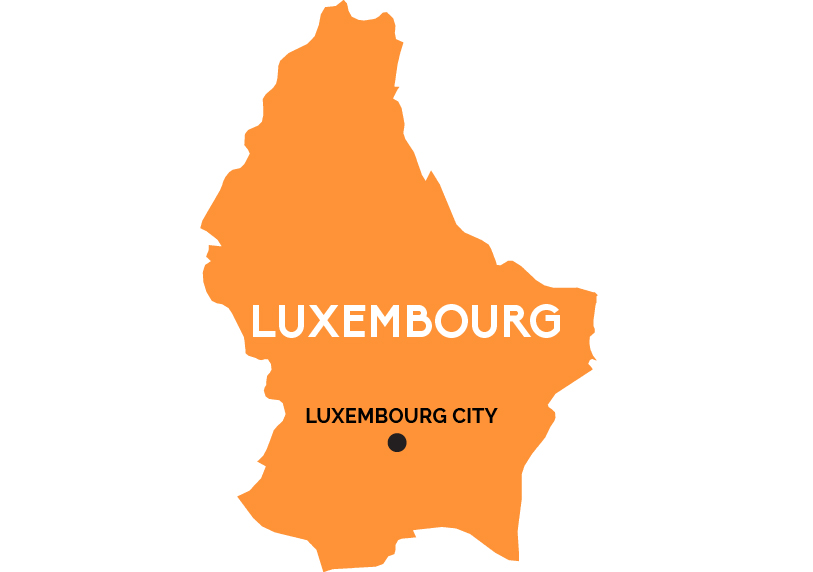 This miniscule Grand Duchy of the Low Countries is a Europe in miniature, with medieval castles, Gothic cathedrals, a wine country, and a UNESCO World Heritage Site of a capital city.

The only real city in Luxembourg is Luxembourg City, a European tax haven with medieval walls and cathedral spire rising on a bluff above a river near the southern border with France. This tiny nation is smaller than Rhode Island, so any train you hop in any direction—west into Belgium, east into Germany, or south into France—will have you out of the country within an hour or less. Regional rail will get you to the wineries along the Moselle River, which forms the southeastern border with Germany, or north to the Château de Vianden and the forested hills of the Ardennes, which extend east into Belgium and where World War II’s Battle of the Bulge was fought.