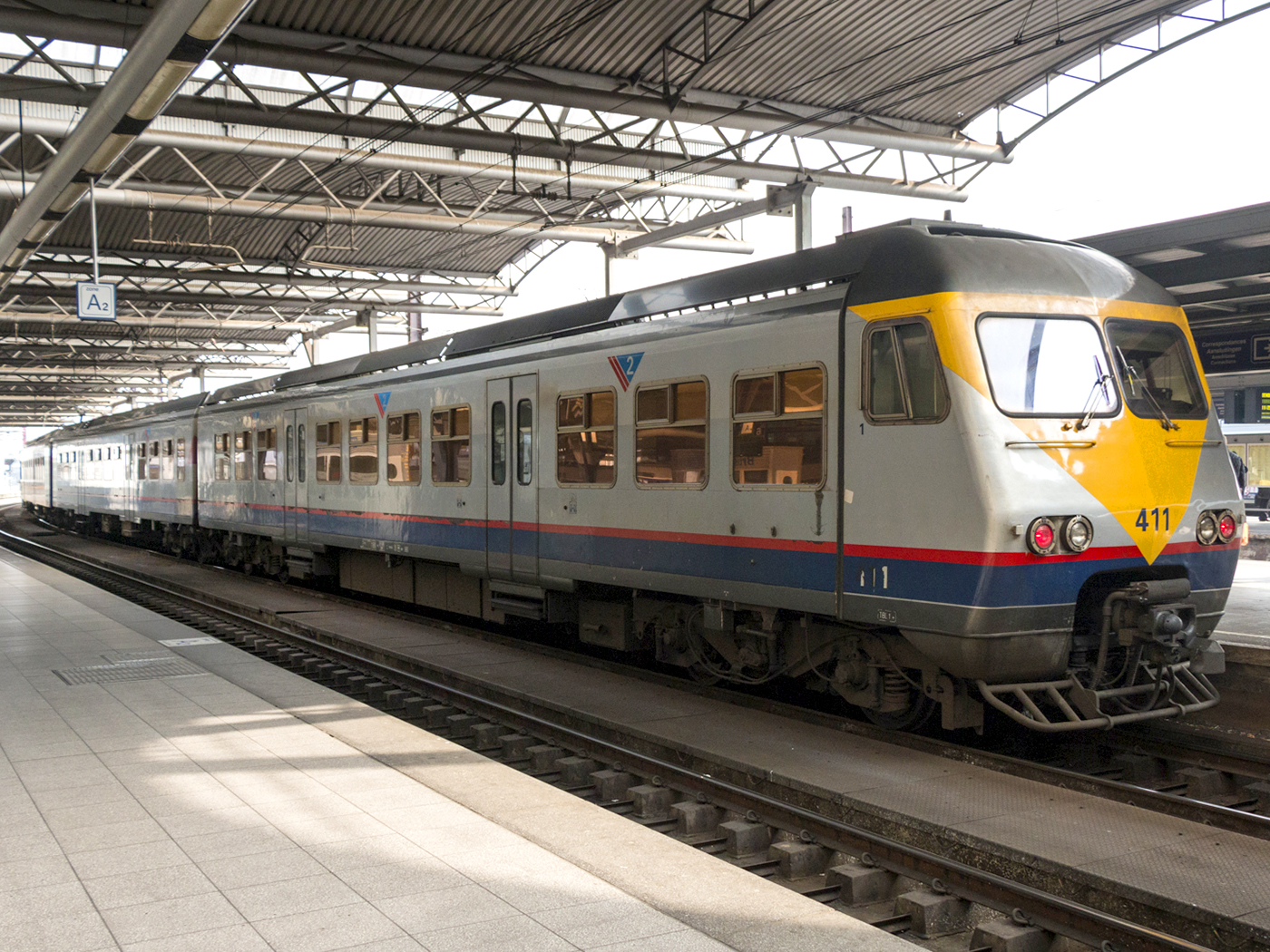 Like most things in multilingual Belgium, the National Railway Company of Belgium goes by many names: in Dutch: Nationale Maatschappij der Belgische Spoorwegen, in French Société nationale des chemins de fer belges, and in German Nationale Gesellschaft der Belgischen Eisenbahnen. Its abbreviation is SNCB/NMBS, though it is commonly referred to just as SNCB, and is an autonomous government company. It was formed in 1926 as successor to Belgian State Railways.

Regional and InterCity Trains in Belgium
Local (L) train in Belgium stop at every small town along the route; slightly faster InterRegio (IR)trains connect regional destinations with larger cities like Antwerp and Brussels.

Faster are the InterCity (IC) trains, which connect major Belgian destinations, and also cities in neighboring countries like the Netherlands, Germany, and Luxembourg.

For ICE and EuroCity trains, reservations are optional.

For Eurostar, TGV, and Thalys trains, reservations are required. 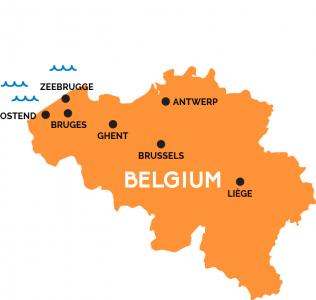